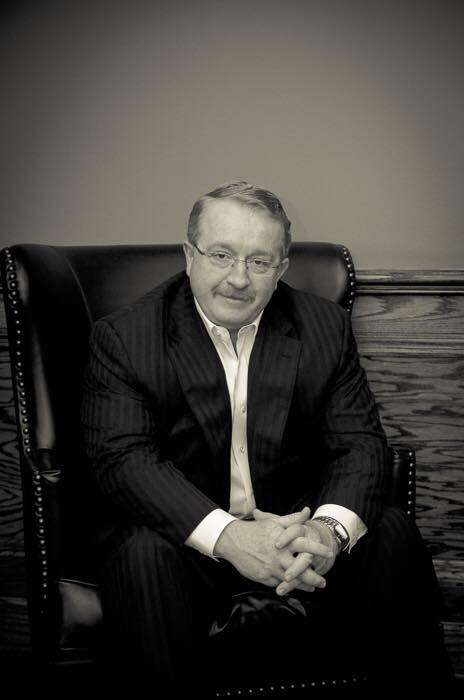 Until recently, Tennessee laws had not mirrored the strict gun laws typically found in the Federal Criminal Justice System. Only in the last three years have Tennessee laws related to firearms/weapons adopted new and harsh penalties for crimes where guns are not used, but simply are on the premises where some type of crime is committed.

The primary focus of new guns/weapons laws revolves around possession of the gun/weapon in conjunction with another felony offense. Tennessee gun/weapons law has seen the most change as it relates to possession or to use of a weapon during the commission or the attempt to commit what Tennessee law deems a dangerous felony.

While some of the listed dangerous offenses carry such stiff penalties on their own that an enhanced sentence for possession or to employ a firearm is somewhat insignificant, other listed felonies are substantially enhanced due to alleged possession or employment of a firearm.  For instance, it is a felony to manufacture any controlled substance, which includes growing one plant of marijuana.  In the past, an individual who was convicted  of growing marijuana could expect a diversion or at least probation if a firearm was found in the same building as the marijuana plant.  However, under the new laws, that person would not be eligible for any type of diversion, probation, or drug court  participation until the entire minimum sentence for the primary offense is served. In short, the allegation that Granddad’s shotgun was possessed in the home where a marijuana plant was grown could result in time served at the Tennessee Department of Corrections.  A violation of the gun possession statute while in the commission of a dangerous felony carries a mandatory minimum sentence of 3 years up to a maximum of 4 years. For an individual with any prior felony conviction, the mandatory minimum sentence is 5 to 12 years. On both prior examples, the sentence must be served consecutive to any other sentence the person is serving for the underlying dangerous felony.

A conviction for employing a firearm during a dangerous felony carries even stricter penalties. For an individual with no prior felony convictions, it would result in a mandatory 6 year sentence in state prison and the individual would not be eligible for any type of diversion, probation, or drug court participation until the entire minimum sentence for the offense is served.  If the individual had a prior felony conviction, regardless of how many years ago it occurred, the mandatory minimum sentence is 10 years.

For a person with a prior conviction under this law, a subsequent conviction carries a mandatory sentence of 15 years that must be served day for day.

But perhaps it’s not a crime after all.

One of the oldest gun laws in Tennessee, titled “The unlawful carrying or possession of a weapon”, is also one of the most consistently misunderstood gun laws.  I have seen citizens, sometimes represented by attorneys and sometimes not, plead guilty to this charge when they were in no way violating this statute.  The name itself is a little misleading and could lead one to believe that carrying a gun or knife (with a blade exceeding 4 inches) is a crime.  However, TCA 39-17-1307 specifically sets out that  it is only a crime to carry such an item “with the intent of going armed.”  This law does not prohibit carrying your gun for the purpose of hunting at a later time even if it loaded.  It does not prohibit carrying a firearm to be worked on, sold or shown to another individual, even if loaded. While it is fair to say the government would have an easier time proving the charge that the weapon was carried with the intent to go armed if the firearm is loaded, clearly the simple fact that  it is loaded does not by and of itself make one guilty of this charge.

In trying to be the best criminal defense attorney I can for my clients, I always emphasize this particular element of the crime and have won many cases by showing the state could not prove the persons intent in having the firearm.  If you are charged with possession of a gun or weapon with the intent to go armed and you need legal representation, you can rest assured that we at Frank Lannom Law Group have not only represented clients in your situation – we’ve won their cases.  We have a fundamental commitment to the citizen’s right to bear arms under our Constitution.  Our firm’s motto is “Protecting Your Rights and Preserving Your Freedom”- not because it’s a catchy slogan, but because it’s the underlying principle of our beliefs. Give me a call or fill out our online contact form for a free consultation.