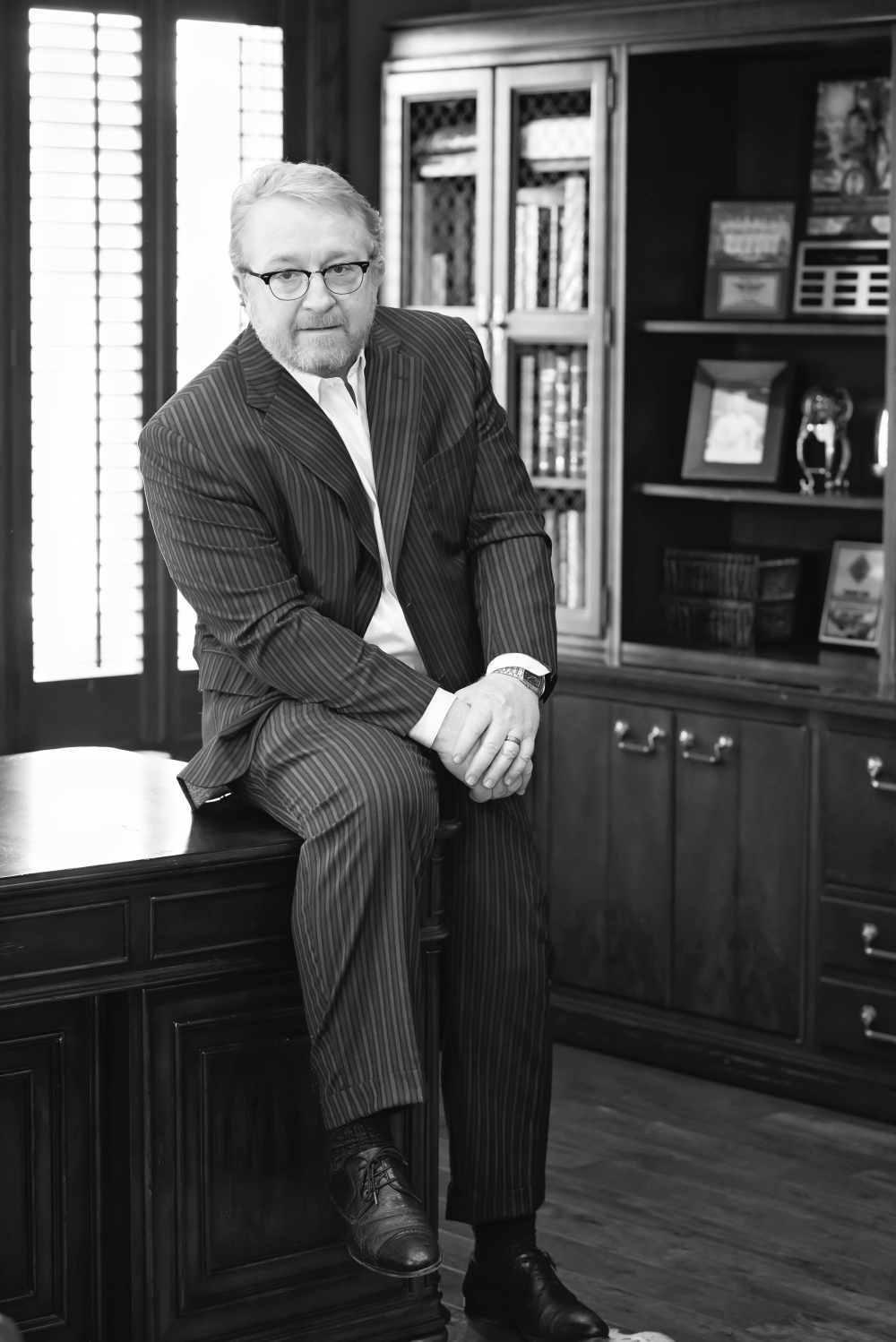 What is Burglary in Tennessee?

This crime can be expanded to Aggravated Burglary if the building entered with the intent to commit theft is used for habitation (either a residence or building used for overnight accommodations). Aggravated Burglary is considered a Class C Felony and punishable by 3 to 15 years, as well as fines of up to $10,000.

Especially Aggravated Burglary is defined as the same as Aggravated Burglary with the additional factor that a victim suffers bodily injury and is considered a Class B Felony, punishable by 8 to 30 years imprisonment, as well as a fine of up to $25,000.

Do I need an attorney if I’ve been charged with Burglary?

Whether you’re charged with burglary, aggravated burglary, or especially aggravated burglary, all convictions will result in your being labeled a “felon” for the remainder of your life. So, in addition to court costs and fines, restitution, jail time, and probation, you will lose your right to carry a firearm. The conviction will also show up on background checks run by schools, potential employers, the military, and housing loans. Remember, being charged with a crime is not the same as being convicted of it. Hire an experienced attorney as early as possible after you’ve been charged to ensure your case has the best conclusion possible.

I and my team of attorneys, paralegals and investigators will defend your rights and protect your freedom if you’ve been charged with burglary. Consultations are no fee and confidential. 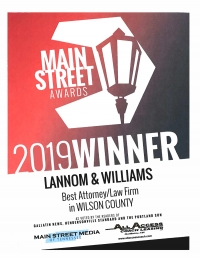 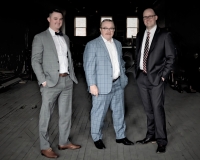